“On behalf of the entire Carleton community, I extend my congratulations to all of our winners,” said Fred Afagh, interim dean of the research-intensive Faculty of Engineering and Design. “Their award-winning designs are a credit to their creativity and their commitment to accessibility and innovation, which are two of our Faculty’s major defining objectives.”

The annual IDeA competition calls on university students from across Canada to develop innovative, cost-effective and practical solutions to accessibility-related issues for people with disabilities. Universities Canada manages the program on behalf of Employment and Social Development Canada.

Recent graduate Alicia Stewart took one of five first-place awards for her project: a comprehensive art kit designed to overcome barriers to creating art faced by people with cognitive disabilities. The kit features a brush-cleaning device and a set of reusable paint mixing cards. Stewart worked with BEING Studio, an Ottawa non-profit art space supporting artists with developmental disabilities.

As a first-place winner, Stewart receives a $2000 prize and will present her project at the Canadian Innovation Exchange (CIX) annual conference taking place in Toronto on Monday, Oct. 22, 2018.

Brandon Lewandowski took second place with an interactive balancing exercise board that uses music and vibrations to encourage older exercisers to mimic a fitness instructor’s motions. He worked with Dovercourt Recreation Centre in Ottawa.

Rob Shudra also won a second-place spot with a seat design that helps people avoid deep vein thrombosis (DVT) during air travel. Using sensors and the passenger’s phone, the seat encourages movement after a period of inactivity through either an instructional exercise video or an interactive game. Shudra partnered with Canada’s National Research Council (NRC) flight research lab to conduct his research.

As second-place winners, Lewandowski and Shudra receive $1,500 in prize money.

Jenny Suh and Alanna Bamber, a current Master of Industrial Design student, worked with the Canada Science and Technology Museum to develop their third-place prototypes for museum seating.

Bamber developed a seat that enhances accessibility for women who are breastfeeding. It offers some privacy yet prevents isolation from family and friends. Suh created a children’s seat that can be rocked and spun, allowing children to stay active and entertained.

For their third-place win, Bamber and Suh receive a prize of $1,000.

The students were advised on their competition entries by Carleton professors Chantal Trudel and Lois Frankel.

“Normally you don’t see competitions that focus on people who may have been neglected by design,” says Trudel. “This competition starts to normalize inclusive design and supports a culture around accessibility.”

“It’s really exciting for us because so much of our work at this school focuses on how to improve well-being and health through design,” says Frankel. “Is there a gap, is there something we can try and improve? Industrial designers love to make peoples’ lives better through our work . . . and this competition supports this idea and ideal.”

Carleton students have placed first in the IDeA competition every year since its inception in 2012, with at least two Carleton teams finishing in the top three each year since 2013. Originally co-ordinated by the Council of Ontario Universities, the competition was expanded to a national scale this year.

A story about this year’s winners and their prototypes can be found here: https://newsroom.carleton.ca/story/carleton-designers-win-idea-awards/ 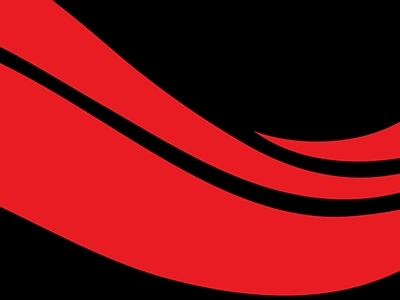 The news of violent acts in Iran – including on Iranian university campuses – is upsetting and distressing, especially for those in the Carleton community who have close ties with... More 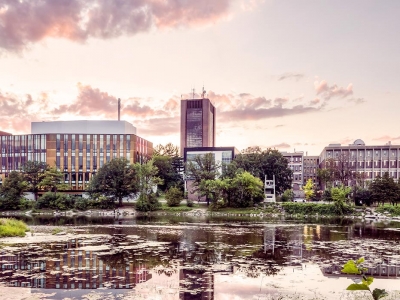 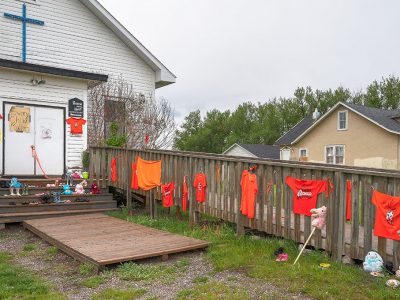 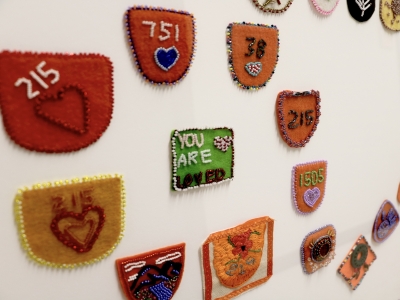